New research shows that people with a history of eating disorders experienced significant negative effects during the COVID-19 lockdown.

The research, which appears in the Journal of Eating Disorders, raises awareness of the pandemic’s detrimental effects on people’s mental health, and could be valuable for the future development of health services.

COVID-19, the disease caused by SARS-CoV-2, has hospitalized hundreds of thousands of people worldwide and resulted in a significant number of deaths.

However, the pandemic and the emergency measures responding to it, have also had a significant effect on people’s mental health.

To slow the spread of COVID-19, governments across the world introduced various emergency measures that typically involved some degree of physical distancing or lockdown.

While these lockdowns have been crucial in reducing the disease’s spread and saving lives, they have also been profoundly disruptive to individuals and society.

Everyday routines changed overnight as people worked from home, became furloughed from their jobs, or were made unemployed.

People living with friends or family were able to maintain some face-to-face socializing. However, people living on their own or with strangers could only see these friends and family virtually — and only if they had access to the necessary technology.

As with physical health, it has become clear that while the virus can affect anybody’s mental health, it does not do so equally.

Understandably, the pandemic has negatively affected people’s general mental health. For example, an article in The Lancet found that, in the United Kingdom, people’s mental health was generally worse during the pandemic than before. The authors also discovered young people, women, and those living with young children were particularly affected.

However, experts know less about the effects of the pandemic on people with pre-existing mental health diagnoses.

In the present study, the researchers wanted to explore the pandemic’s effects on people who had experienced an eating disorder.

According to the National Institute of Mental Health, common eating disorders include:

In early April, 2 weeks after a lockdown was enforced in the U.K., the researchers recruited 153 people through social media to take part in a questionnaire. These participants had to be U.K residents over 16 years of age, with experience of an eating disorder, including being in recovery.

After excluding people who didn’t meet these criteria, there were 129 suitable participants between the ages of 16 and 65. Of these, 93.8% were female.

The questionnaire included closed and open-ended questions about the social effect of the lockdown, the respondent’s internet usage, their exercise and food behavior, and the pandemic’s general impact on their eating disorder.

The researchers found that 87% of the respondents said their eating disorder symptoms had worsened, while over 30% reported their symptoms were much worse.

The respondents said the pandemic had a significant negative effect on their psychological wellbeing. They reported feeling less in control and more socially isolated. They also experienced more rumination about their eating disorder and felt less socially supported.

The researchers believe that key triggers for these feelings include: 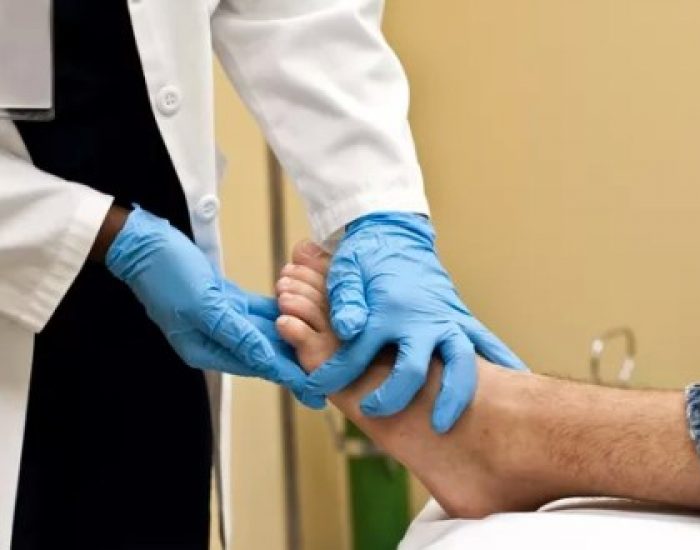 Setting Up a DME Store and Pedorthics Office 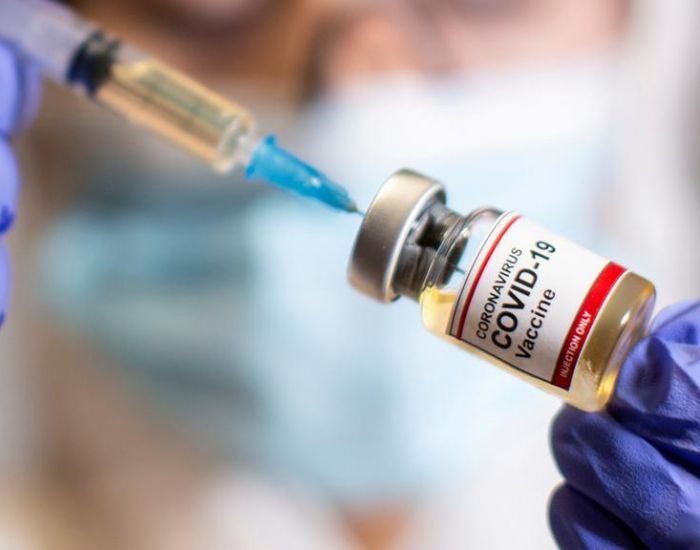