HOW THE IMMUNE SYSTEM WORKS

Our immune system is essential for our survival. Without an immune system, our bodies would be open to attack from bacteria, viruses, parasites, and more. It is our immune system that keeps us healthy as we drift through a sea of pathogens.

This vast network of cells and tissues is constantly on the lookout for invaders, and once an enemy is spotted, a complex attack is mounted.

The immune system is spread throughout the body and involves many types of cells, organs, proteins, and tissues. Crucially, it can distinguish our tissue from foreign tissue — self from non-self. Dead and faulty cells are also recognized and cleared away by the immune system.

If the immune system encounters a pathogen, for instance, a bacterium, virus, or parasite, it mounts a so-called immune response. Later, we will explain how this works, but first, we will introduce some of the main characters in the immune system.

White blood cells are also called leukocytes. They circulate in the body in blood vessels and the lymphatic vessels that parallel the veins and arteries.

White blood cells are on constant patrol and looking for pathogens. When they find a target, they begin to multiply and send signals out to other cell types to do the same.

Our white blood cells are stored in different places in the body, which are referred to as lymphoid organs. These include the following:

There are two main types of leukocyte:

These cells surround and absorb pathogens and break them down, effectively eating them. There are several types, including:

Lymphocytes help the body to remember previous invaders and recognize them if they come back to attack again.

Lymphocytes begin their life in bone marrow. Some stay in the marrow and develop into B lymphocytes (B cells), others head to the thymus and become T lymphocytes (T cells). These two cell types have different roles:

HOW AN IMMUNE RESPONSE WORKS

The immune system needs to be able to tell self from non-self. It does this by detecting proteins that are found on the surface of all cells. It learns to ignore its own or self proteins at an early stage.

An antigen is any substance that can spark an immune response.

In many cases, an antigen is a bacterium, fungus, virus, toxin, or foreign body. But it can also be one of our own cells that is faulty or dead. Initially, a range of cell types works together to recognize the antigen as an invader.

The role of B lymphocytes

Once B lymphocytes spot the antigen, they begin to secrete antibodies (antigen is short for “antibody generators”). Antibodies are special proteins that lock on to specific antigens.

Each B cell makes one specific antibody. For instance, one might make an antibody against the bacteria that cause pneumonia, and another might recognize the common cold virus.

Antibodies are part of a large family of chemicals called immunoglobulins, which play many roles in the immune response:

Antibodies lock onto the antigen, but they do not kill it, only mark it for death. The killing is the job of other cells, such as phagocytes.

The role of T lymphocytes

There are distinct types of T lymphocytes:

Helper T cells (Th cells) — they coordinate the immune response. Some communicate with other cells, and some stimulate B cells to produce more antibodies. Others attract more T cells or cell-eating phagocytes.

Killer T cells (cytotoxic T lymphocytes) — as the name suggests, these T cells attack other cells. They are particularly useful for fighting viruses. They work by recognizing small parts of the virus on the outside of infected cells and destroy the infected cells.

Everyone’s immune system is different but, as a general rule, it becomes stronger during adulthood as, by this time, we have been exposed to more pathogens and developed more immunity.

That is why teens and adults tend to get sick less often than children.

Once an antibody has been produced, a copy remains in the body so that if the same antigen appears again, it can be dealt with more quickly.

That is why with some diseases, such as chickenpox, you only get it once as the body has a chickenpox antibody stored, ready and waiting to destroy it next time it arrives. This is called immunity.

There are three types of immunity in humans called innate, adaptive, and passive:

We are all born with some level of immunity to invaders. Human immune systems, similarly to those of many animals, will attack foreign invaders from day one. This innate immunity includes the external barriers of our body — the first line of defense against pathogens — such as the skin and mucous membranes of the throat and gut.

This response is more general and non-specific. If the pathogen manages to dodge the innate immune system, adaptive or acquired immunity kicks in.

This protect from pathogens develops as we go through life. As we are exposed to diseases or get vaccinated, we build up a library of antibodies to different pathogens. This is sometimes referred to as immunological memory because our immune system remembers previous enemies.

This type of immunity is “borrowed” from another source, but it does not last indefinitely. For instance, a baby receives antibodies from the mother through the placenta before birth and in breast milk following birth. This passive immunity protects the baby from some infections during the early years of their life.

Immunization introduces antigens or weakened pathogens to a person in such a way that the individual does not become sick but still produces antibodies. Because the body saves copies of the antibodies, it is protected if the threat should reappear later in life.

Because the immune system is so complex, there are many potential ways in which it can go wrong. Types of immune disorder fall into three categories:

These arise when one or more parts of the immune system do not function. Immunodeficiencies can be caused in a number of ways, including age, obesity, and alcoholism. In developing countries, malnutrition is a common cause. AIDS is an example of an acquired immunodeficiency.

In some cases, immunodeficiencies can be inherited, for instance, in chronic granulomatous disease where phagocytes do not function properly.

In autoimmune conditions, the immune system mistakenly targets healthy cells, rather than foreign pathogens or faulty cells. In this scenario, they cannot distinguish self from non-self.

With hypersensitivity, the immune system overreacts in a way that damages healthy tissue. An example is anaphylactic shock where the body responds to an allergen so strongly that it can be life-threatening.

The immune system is incredibly complicated and utterly vital for our survival. Several different systems and cell types work in perfect synchrony (most of the time) throughout the body to fight off pathogens and clear up dead cells. 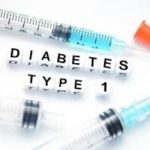 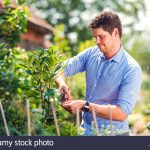 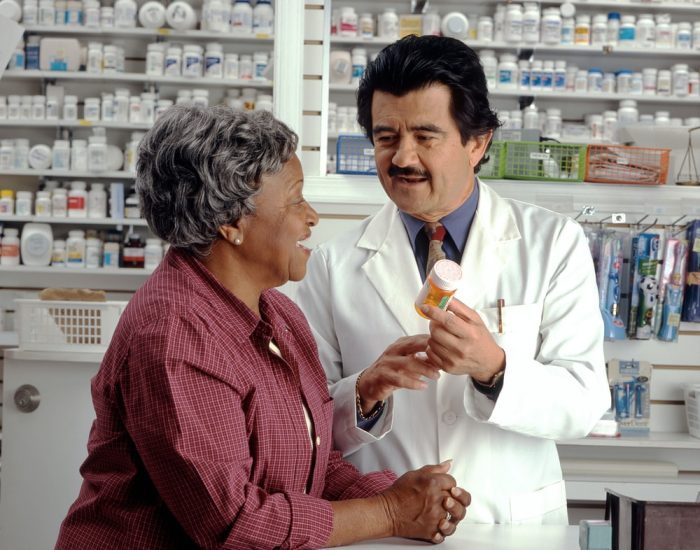 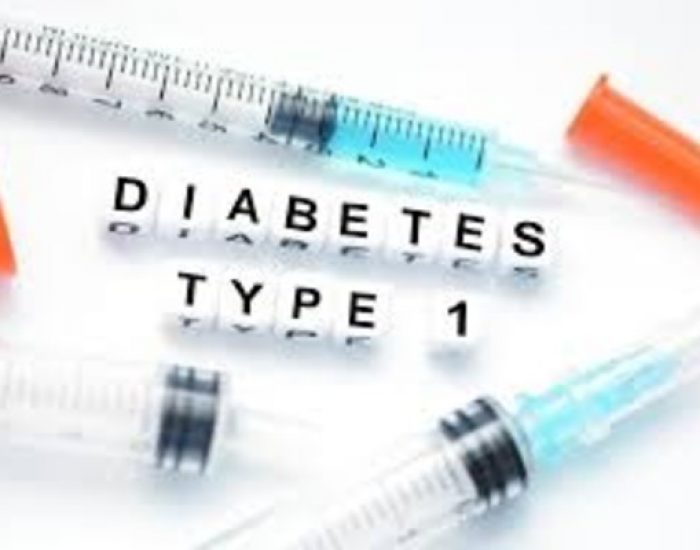